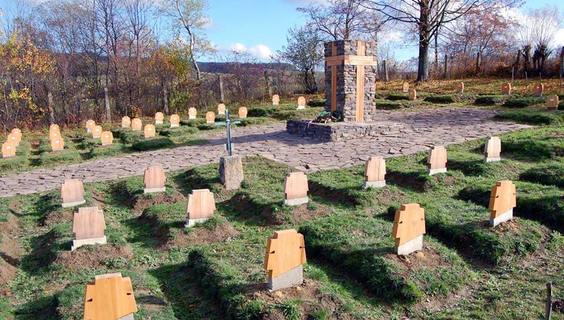 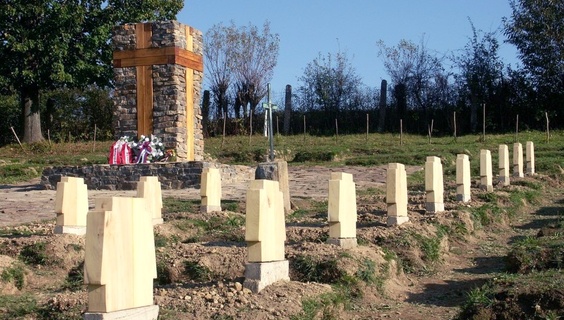 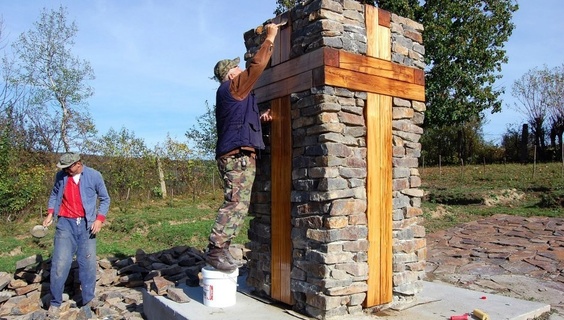 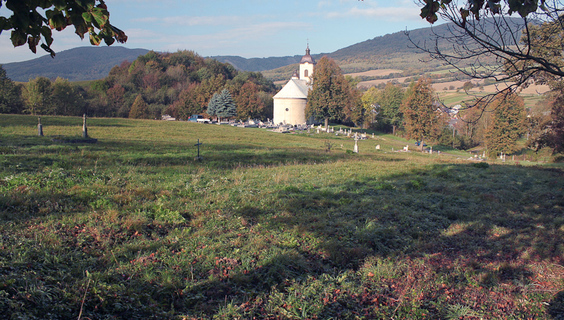 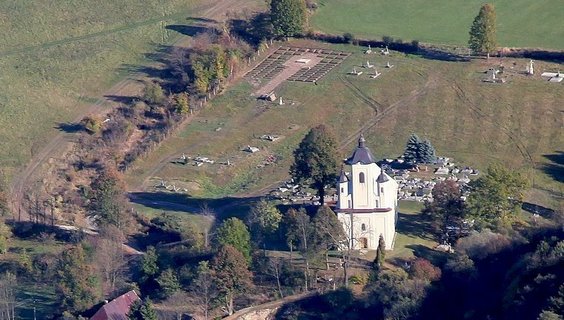 In the village of Becherov, on the outskirts of the municipal cemetery, there is also a war cemetery from the First World War, spread on a small area. There are 111 soldiers buried in 72 graves, of which 57 graves are individual and the rest are common.

The war cemetery was reconstructed in 2013 according to a contemporary sketch and subsequently consecrated. The War Cemetery is open to all who wish to pay homage to the fallen.

You may need some: accommodation district Bardejov

Nearby things to do at World War I Cemetery

There is a unique peat bog near the village of Regetovka near Bardejov. This peat bog, which is also called "Stav" by the locals, is a very rare peat-bog of its kind in S...

The Regetovka Ski Resort is located 18 km north of Bardejov in the Low Beskydy Mountains. There are three ski slopes with an elevation of 80 to 170 meters suitable for be...

Slnečný majer (Sunny Farm) is an agritourism facility located in the village of Stebnícka Huta, 13 km from Bardejov.

At the farm, you will always find peace and relaxati...

The popular summer resort of Makovica is located north of Bardejov, about 3 km from the Polish border. The resort has a natural swimming pool 50x60 m with a depth of wate...

Zborov Castle ruins (also called Makovica) are situated on a hill near the village of Zborov, about 5 km north of Bardejov. To this day, only the walls have been preserve...