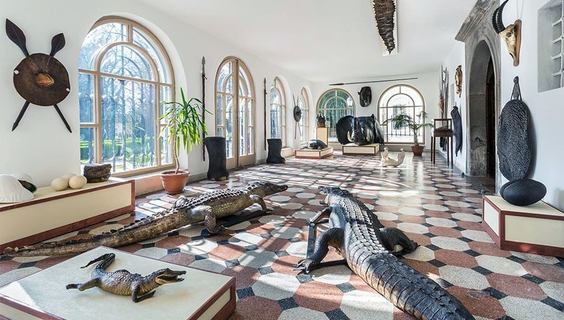 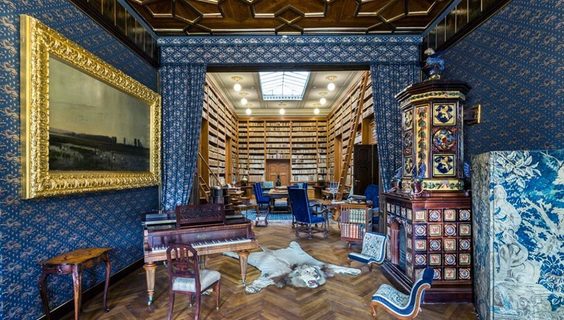 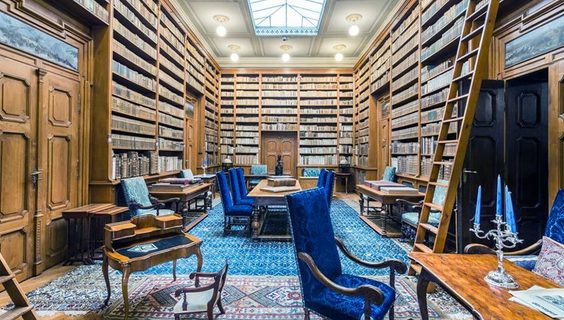 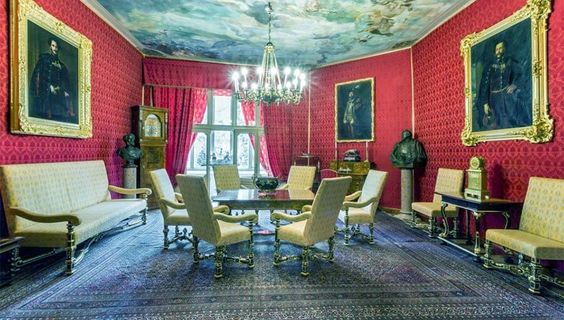 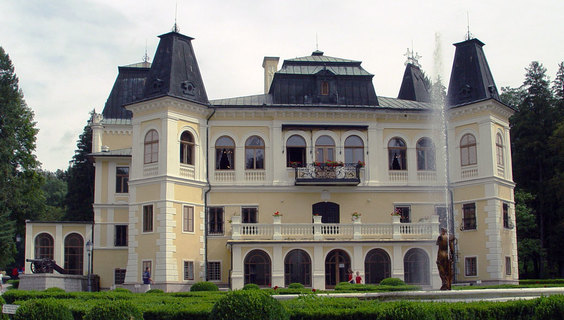 Seven kilometers from the mining town of Rožňava, there is the picturesque village of Betliar, which boasts of a magnificent manor house with original furnishings and collections that attract visitors from all over the world.

The manor house dates back to the early 18th century and was built on the foundations of an older Renaissance Bebek's mansion. It was built by Stephen Andrassy as a storeyed manor house with four corner towers. Later in the course of history, the mansion underwent several construction modifications.

The mansion was filled by its owners with a number of rare furniture, works of art and collections. The prevalence of the collections consists of paintings, especially paintings of realistm artists of the 19th century. The second part of the collections (on the ground floor) consists of imported exotic objects and hunting trophies that are not of equal value to art collections. The park is enriched not only by lakes but also by smaller garden buildings (pavilions, grottos, flowmeters). There are also rare exotic trees and the remains of an ancient yew forest.

You may need some: accommodation Betliar

Nearby things to do at Betliar Mansion

Rožňava
5.1 km
Gallery of the Mining Museum
Museums and history

An inseparable dominant of the historical center of Rožňava is the late Renaissance watchtower. It was built during the Turkish threat in 1643-1654 on the site of the ori...

Summer swimming pool in Rožňava can offer its visitors a beautiful and quiet environment and a true summer well-being in the open air.

Four pools are built in the large ...

The beautiful environment of the Slovak Karst created the ideal conditions for the creation of the large Rancha Wattani complex.

You will find this cozy and relaxing pla...

The largest mountain complex of the Slovak Ore Mountains is the Volovské Hills, which are very popular among tourists. Their part near the town of Rožňava consists of abo...