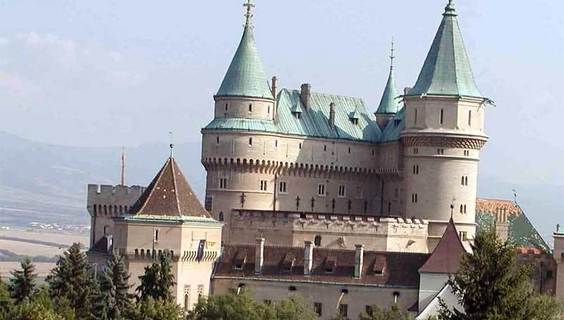 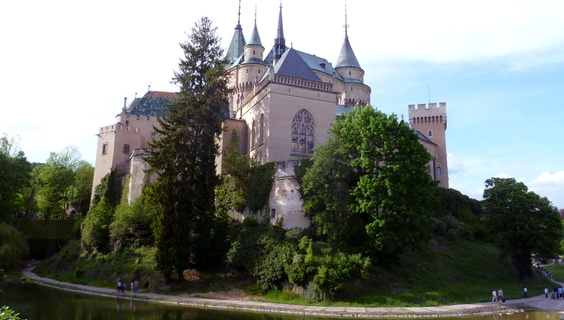 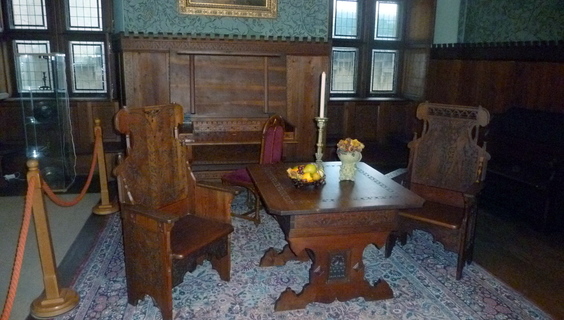 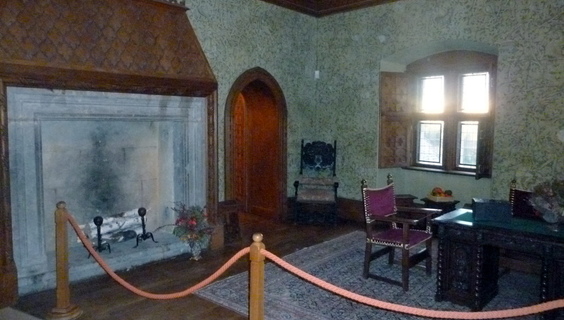 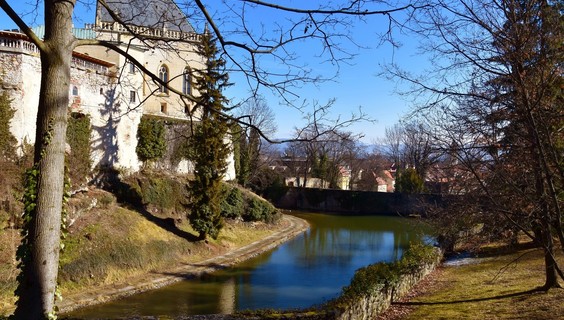 Of you are looking for the most romantic castle in Slovakia, don't go anywhere else than to the spa town of Bojnice. It is precisely where the beautiful historical building - Bojnice Castle - rises so nicely. This charming castle is one of the most beautiful monuments in Slovakia.

Visitors from all over the world look for it every year. And not only for its engaging history, but especially for its wonderful romantic environment and architecture.

Originally, the Bojnice Castle was a Gothic castle from the 11th century. Since then, many owners have taken possession of the castle, including the Hungarian magnate Matthew Csák of Trenčín, Matthias Corvinus and Thurzo family.

Since the 17th century, the Pálffy family were the holders of the castle who in 1909 completed the reconstruction of the Gothic-Renaissance castle into a present-day chateau.

As well as other castles and chateaus, even Bojnice, is emblazoned with a number of superstitions. The most famous one is tied to the last owner of Bojnice Castle, Ján Pálffy, and his unfortunate love for the French Countess de Jeanville.

At Bojnice Castle, visitors can take part in day and evening tours with a duration of 90 minutes with an account of the history of the castle.

The mysterious character of Bojnice Castle is also attributed to the natural travertine cave. The cave includes two lakes. In the past, the cave served as a shelter and water reservoir.

Not only the interior but also the exterior of the castle is charming. Bojnice Castle is surrounded by the character park. There are several rare and interesting trees. One of them is the Lime Tree of king Matthias or the rare Ginkgo biloba tree.

You may need some: accommodation Bojnice

Nearby things to do at Bojnice Castle

Bring yourself to the times of kings, princesses, nobility and skillful falconers. If you want to feel like the fairy tale Falconer Thomas, visit Bojnice.

National Zoo in Bojnice is the oldest and most visited zoo in Slovakia. Bojnice Zoo lies in close proximity to the romantic Bojnice Castle.

It belongs to zoos of general...

Can you decipher the indications? And find the right keys? Will you get out of the locked room? You have only 60 minutes!

The Čajka thermal swimming pool attracts every visitor with the beautiful scenery of Bojnice Castle, which is combined with the natural beauty of the surrounding forest p...

Bojnice
0.4 km
Escape Room The mystery of the pink panther
Other attractions

The most famous and rarest diamond in the world - the pink panther stored in the Bojnice Museum has been stolen!

All traces lead to the world-famous art hunter - Al Torn...

The basis of the healing effects of Bojnice Spa is natural and healing water. In addition to thermal springs, healing mud is also used for basic spa treatment. The therma...

Romantic castle, the largest ZOO, spa, many cozy cafes, but also a vibrant nightlife. All this and more can be found in Bojnice. Spend a few days in this beautiful city. ...

Take a trip to ancient prehistoric times with your kids and discover its secret corners. The original prehistoric museum is situated in the central part of Bojnice.