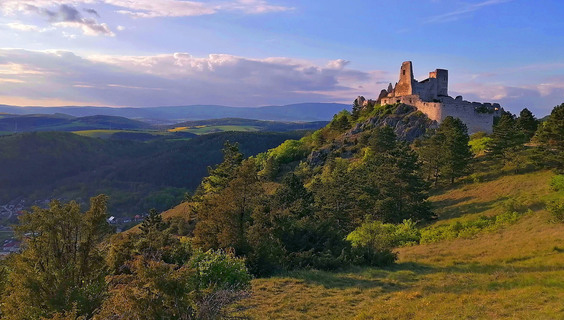 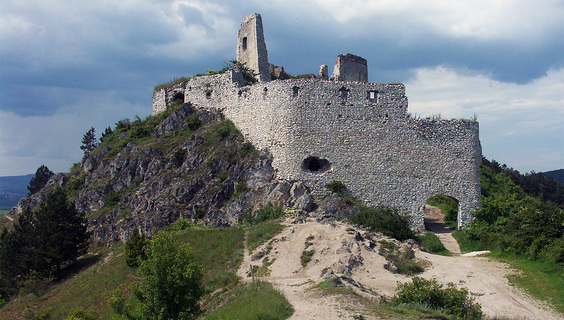 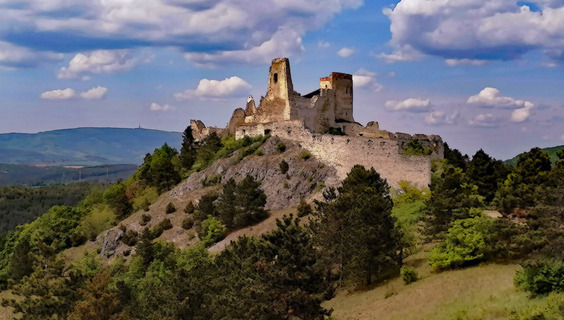 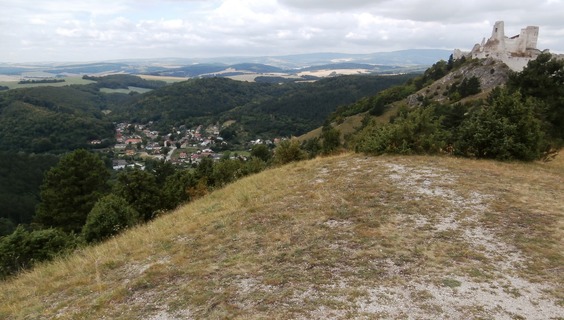 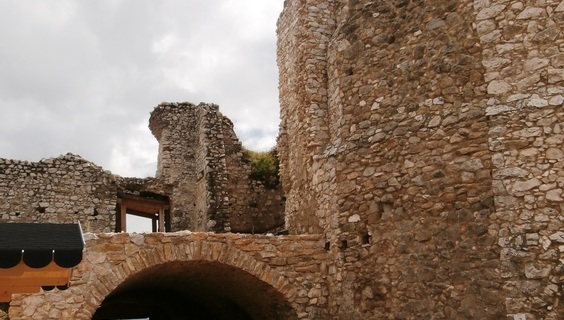 Čachtice Castle was founded in the first half of the 13th century. It was one of the first castles to secure the western border of Hungary, especially in the 13th century, when it was administered by the royal castellan. The castle is known mainly for the legend of the bloody lady - Elizabeth Báthory.

The ruins of the Čachtice Castle are still well-identifiable buildings, gradually rising on the upper, middle and lower castle. The fortifications have preserved remnants of scutelliform Renaissance attics, fragments of original plaster with paintings are in the upper castle. In older photographs, you can see the castle with a tower, unfortunately, only one of its walls is still standing at present. From the castle, there is a beautiful view of the surrounding slopes of the Little Carpathians, the hills of Myjava Upland and Považský Inovec.

You may need some: accommodation Čachtice

Nearby things to do at Castle of Čachtice

Perhaps there is no man who would not know the mysterious village of Čachtice, famous especially for the sadly known bloody countess of Čachtice, Elizabeth Báthory.

The Greater Plešivec is proof that even the lower hills can offer magical wandering through the forest.

This highest peak of the Čachtice Carpathians is located above th...

All castles, chateaux and architectural treasures of Slovakia in one place. No, it is not just an idle wish. Mini Slovakia, which you will have on your hand, grew up in a...

Want to experience a game full of fun and adrenaline? Then the paintball field is right for you. The course is located in the area of the former grange in Podolské kopani...

In the premises of Community Centre in Nové Mesto nad Váhom, there is the Peter Matejka Gallery, which is named after a native and especially an academic painter who is o...

Štúr's Rock is located in Stará Turá near the water reservoir Dubník. It is a natural phenomenon, rising from a wooded slope. The rock bears a distinctive name after the ...

Dubník Reservoir is lying about 2 km from the town of Stará Turá. The water reservoir is built in a picturesque valley on the flow of the Kostelník stream.

The Podjavorina Museum is housed in a Baroque building from the 17th century, also called the Giláni's House in Nové Mesto nad Váhom. It was founded in 1951 and since the...