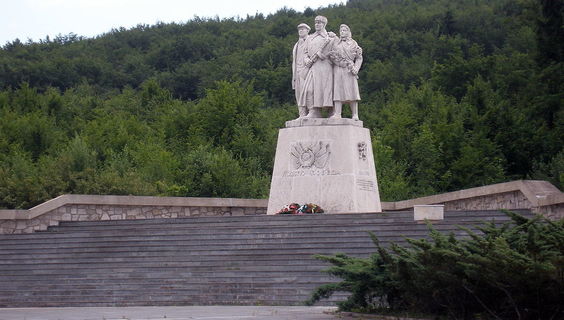 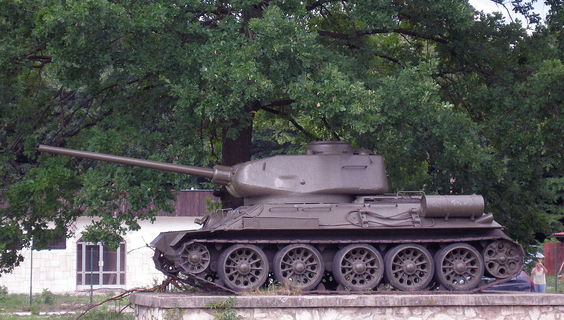 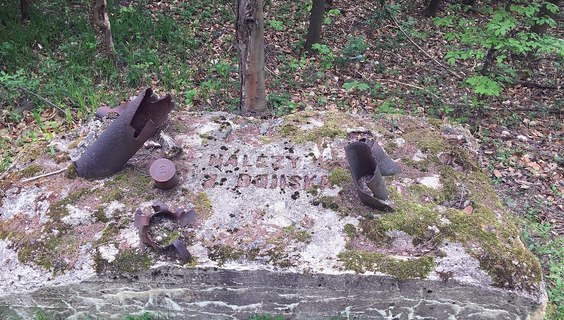 The Dargov Ghaut is a silent witness of 7 weeks lasting bloody battle for the liberation of Slovakia. This ghaut is located on the northeastern foot of the Ploská Hill, in the main ridge of the central part of the Slanské Hills, where the small river of Trnávka springs.

There is an area that is dominated by a monumetal memorial, which is significantly set in the surrounding scenery of mountains. This memorial originated in honour of 22,000 Soviet soldiers who had fought bravely during the 7-week fighting at the turn of December 1944 and January 1945.

The monument in the Dargov Ghaut consists of a sculptural group of the Liberation and Victory Memorial, an exhibition of liberatory tanks and a memorial hall of fame.

There is also an educational trail with military technology expositions and reconstructed bunkers and military posts.

Several hiking trails, a red cycling trail and a cross-country ski trail also run through Dargov. In addition, the important road connection between Košice and Zemplin also leads through the ghaut.

Flight in the clouds is an unforgettable experience. Be enchanted by the bird's eye view of Kosice and it's surroundings. Fly in a small motorized two-seat Cessna aircraf...

A small village in the east of Slovakia hides great wealth. In the village of Herľany, there is** a cold geyser which is a European rarity**. If you would like to see sim...

Slanecký Castle was a Gothic castle from the 13th century, which was destroyed in 1679. One three-storey tower and several walls have been preserved. The gothic window ar...

The central part of Slanské vrchy Hills is filled with Makovica Hill, which visually diversifies telecommunication objects and transmitters. In addition, the peak of Mako...

In the middle of the vast fields between the villages of Rozhanovce, Čižatice and Chrastné stands a tourist lookout tower of remarkable architecture that reminds of a med...

Hrašovík Farm is located only 4 km from Košice in the village of the same name.It offers horse riding for children and adults, beginners and advanced.