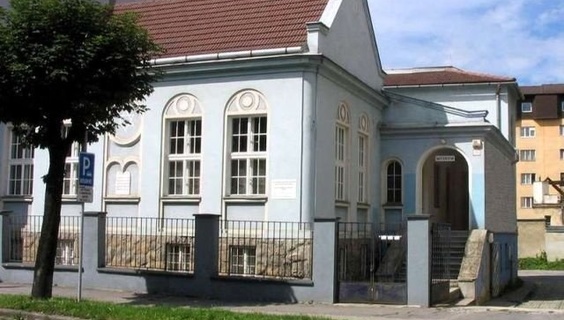 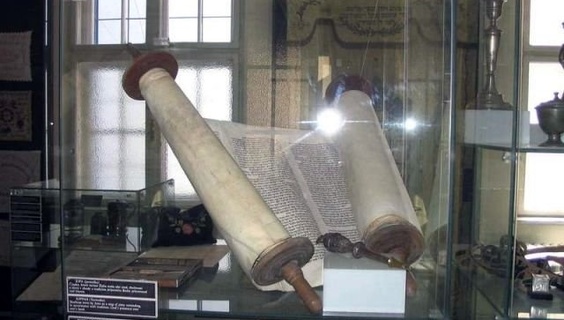 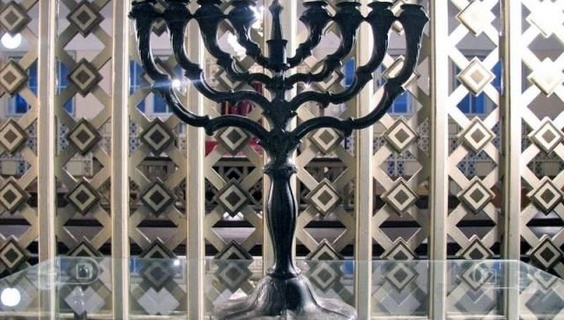 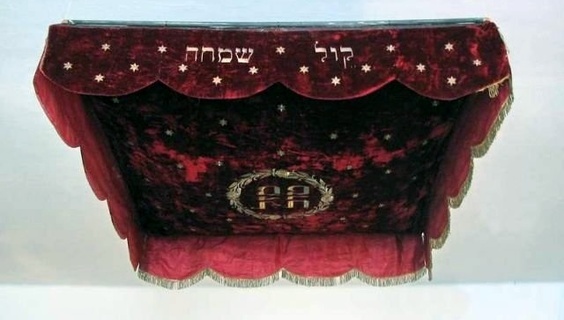 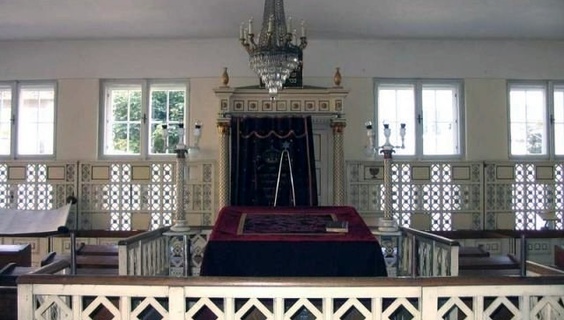 The exhibits are displayed in the back, the so-called female part of the synagogue, which is separated from the prayer room by a wooden lattice through which the visitor can see the spatial arrangement of the prayer room. A proportion of the exhibits are sacred objects that are the property of the Jewish religious community in Žilina.

The most important exhibit is the hand-written book of the law (Sefer Torah), which consists of a long strip of parchment wound on two bars. An interesting exhibit is certainly the hand-embroidered wedding canopy, the so-called chupa from 1907, under which wedding ceremonies were performed. Through the exhibits, each visitor has the opportunity to learn more about the specific culture and life of Jews, as well as the basics of Judaism.

You may need some: accommodation Žilina

Nearby things to do at Museum of Jewish Culture

The Váh Region Art Gallery in Žilina was founded in 1976.It is housed in a historic Art Nouveau building, which was built in 1911 for the needs of the police constables i...

The Exposition of Icons in Žilina is the only one of its kind in Slovakia. In the premises you can find an exhibition of beautiful historical icons from the ancient past ...

In the information center of the Neological Synagogue in Žilina, there is a chamber exhibition space - Gallery Plusmínusnula (Plusminusnull). The gallery is small, has on...

Rosenfeld Palace located in the historic center of Žilina has a rich history. It was built in 1907 as a miniature imitation of Vienna's Belvedere Castle. The palace is on...

Near the city center of Žilina, there is a sports complex, which besides the Sports Hall is dominated by the City Indoor Swimming Pool.

On a gentle hill in the fortified area, a small medieval church of St Stephen the King stands. It is located in the Žilina city district of Dolné Rudiny. It is the oldest...