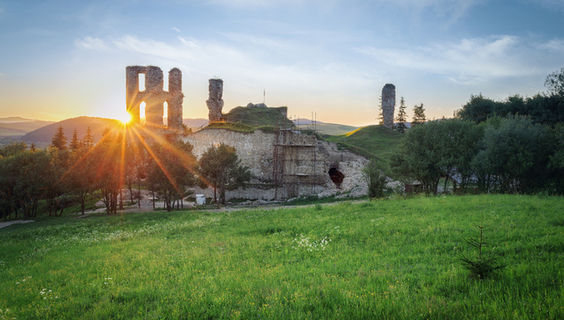 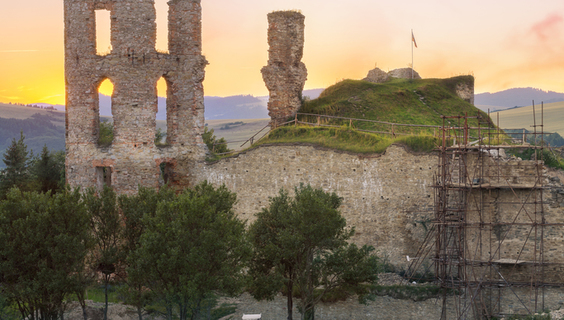 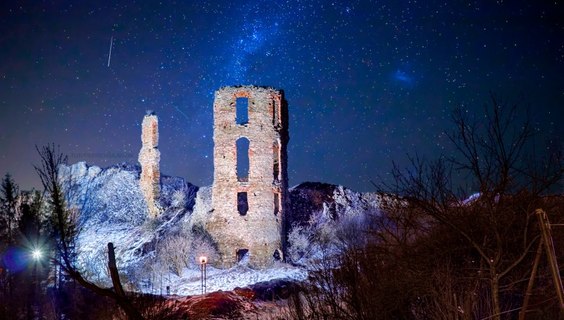 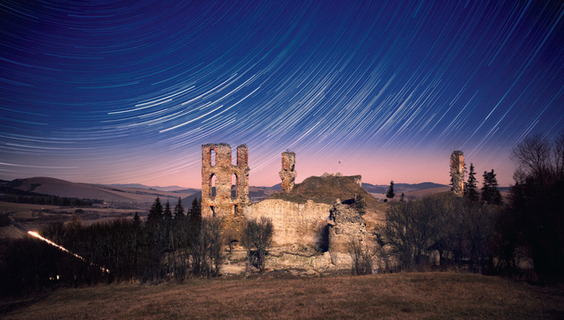 Plaveč is a castle ruin on a gentle hill above the village of Plaveč. The castle was built at the end of the 13th century as a border fortress. However, the building burned down in the 19th century and since then it has been in ruins.

Only remains of walls with a round bastion have been preserved from the castle. A gradual restoration is currently under way and some of the underground spaces have been discovered. In recent years, Plaveč has been a popular tourist attraction.

The local civic association "Džatky" organizes cultural program Day of Plaveč Castle every year on the last Sunday of August.

The castle is freely accessible and can be reached by car or on foot from the village of Plaveč in about 10 minutes.

You may need some: accommodation district Stará Ľubovňa

Nearby things to do at Plaveč Castle

Skalky near Údol is a natural monument located near the village of Údol. It is a group of eight 3–13 meter high boulders that are part of the Pieniny cliff zone.

Folk Museum in Brezovica (Sabinov district) is a mirror of life in the village in the last hundred years. Among other things, the museum captures the entire process of ma...

You can relax on the Brezovica educational and cognitive trail from all the haste and enjoy the beauty of nature.

The educational trail is a circuit, which means that bo...

Brezovica
12.6 km
The House of the Ľubovňa burgher
Museums and history

The House of the Ľubovňa burgher is located in Stará Ľubochňa.

The House approaches the life of the middle class in Stará Ľubovňa. The house is furnished with period fur...

One of the most important buildings in Stará Ľubovňa is the Provincial House, which completes its historical color. The former headquarters of the administrator of backed...