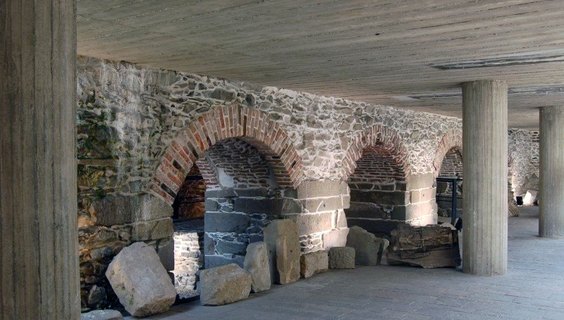 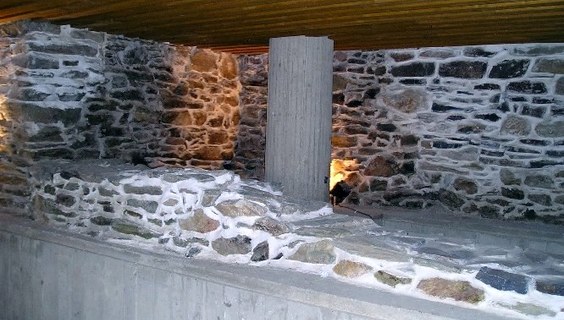 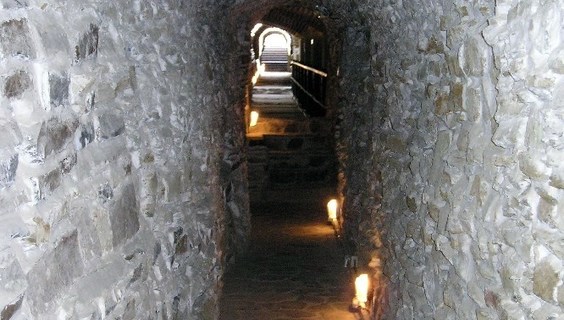 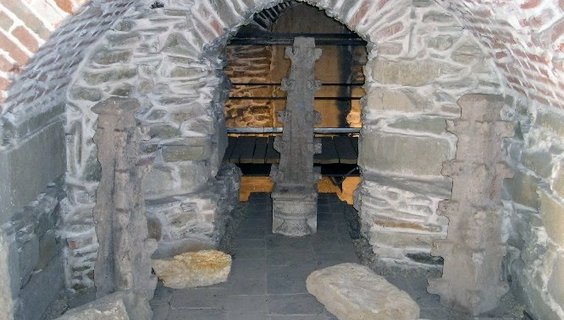 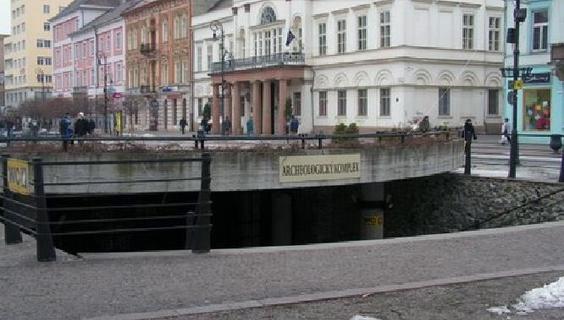 The city of Košice is extremely rich in historical monuments. Most of these historical jewels are concentrated in Košice's historical center, but there are also exceptions that are hidden underground.

In the Middle Ages, the city of Košice was enriched by a sophisticated fortification system. Only fragments, including the archaeological complex Dolná brána (Lower Gate), have survived until today. It hides part of the city fortifications from the 13th century.

The complex was discovered during the reconstruction of Hlavná Street in 1996 and 1998. The city set up a unique underground museum and was modeled on it by the museum in Verona. The Underground Archaeological Museum offers the opportunity to see the former southern part of the fortification with barbakans and a gate a few meters below the level of the present street.

Nearby things to do at Underground archaeological complex - Lower Gate

Escape room offers you in a time limit of 70 minutes a unique experience that you will not forget easily! Imagine you're locked in a room, relying only on rational thinki...

The East Slovak Gallery in Košice is the first regional gallery in the whole of Slovakia. Its main collecting program is documenting the visual life in the Eastern Slovak...

The Eastern Slovakia Gallery in Košice is historically the first regional gallery in the whole of Slovakia. Its main collecting program is documenting the visual life in ...

Perhaps nobody can imagine the metropolis of eastern Slovakia, Košice, without the legendary singing fountain and carillon. They are part of the breathtaking color scheme...

An interesting nook in Košice, which breathes history, is Pushkin Street. Since 1927, the Jewish synagogue stands here, which includes the building of the Jewish school a...

The city of Košice is the metropolis of Eastern Slovakia. Like our capital of Bratislava, Košice attracts many domestic and foreign tourists every year.

The Vojtech Löffler Museum, housed in a beautiful historical building in Košice's Old Town, is an important and sought-after cultural institution in Košice. The museum wa...