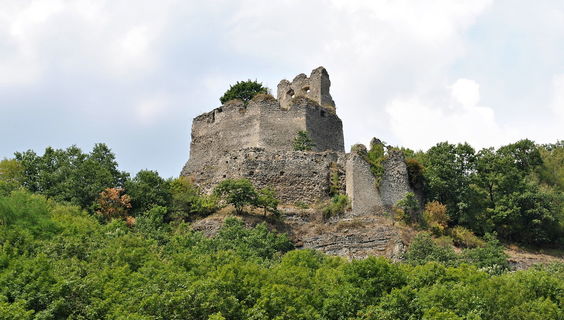 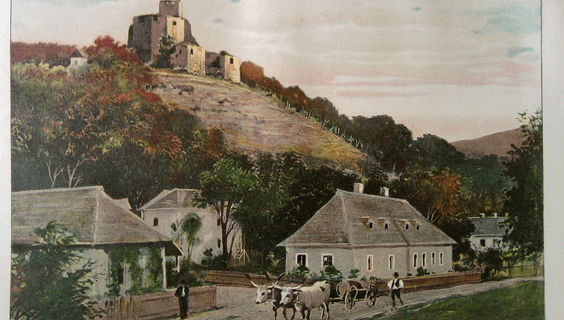 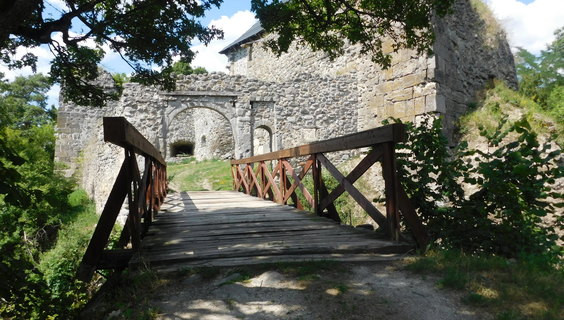 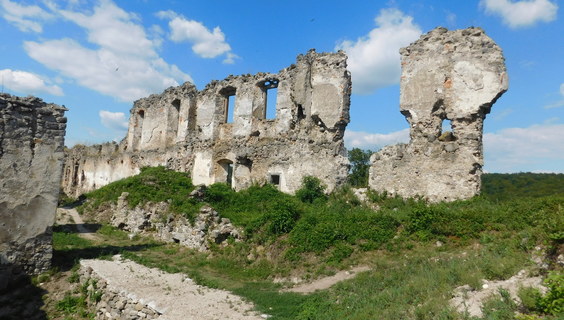 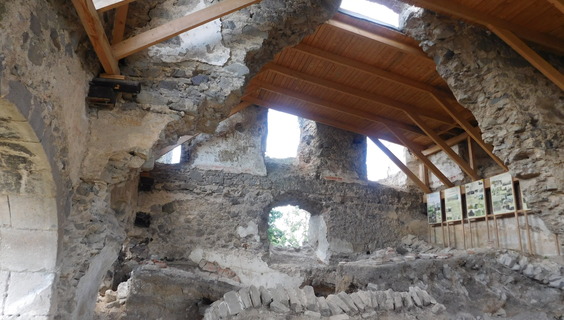 Čabraď is a castle ruin near the village of Čabradský Vrbovok. It was built in the 13th century to protect the roads leading to mining towns. In the 16th century, it was also an important anti-Turkish fortress, and the Turks tried to conquer it several times.

Over the centuries, the castle has changed owners several times, but when in the 18th century the Kohári family moved to a splendid house in St. Anton, the importance of the castle quickly declined. The destruction was completed by the owners themselves, when they had it burned down in the 19th century to prevent the castle from being occupied by robber knights.

Čabraď Castle Hill and its surroundings is a national nature reserve with the richest occurrence of reptiles (grass snakes) in Slovakia.

There is a 5 km long marked hiking trail from the villages Kostolný Vrch or Čabradský Vrbovok or asphalt road leading to the castle.

You may need some: accommodation district Krupina

Nearby things to do at Čabraď Castle

The Bzovík Fort was originally a monastery built on a low elevation in the village of Bzovík. The monastery was built in the second half of the 12th century. It was origi...

In the local mountains, near the village of Sucháň, there is a remarkable rock with dimensions of approx. 3.5 m in length, 2.5 m in width and 1 m in height. There are two...

The village of Hrušov lies in the south of the Banská Bystrica Region, in the western part of the Veľký Krtíš District. Hrušov retains its distinctive character with trad...

Vartovka in Krupina is a guard tower of a square ground plan, approximately 13 meters high. It was built around 1564. Its main task was, along with other guard towers in ...