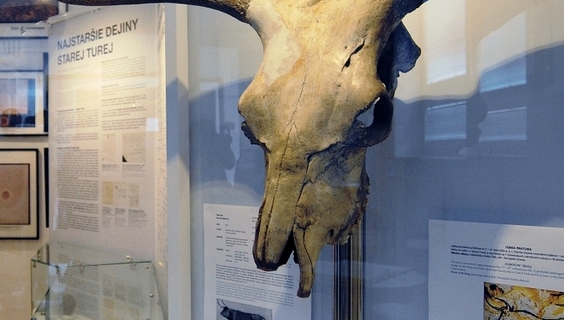 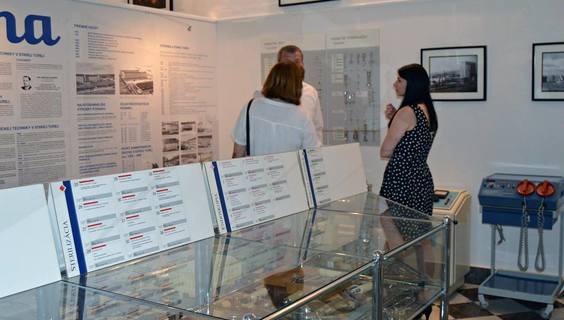 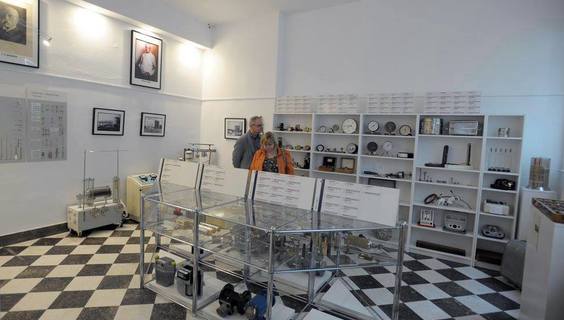 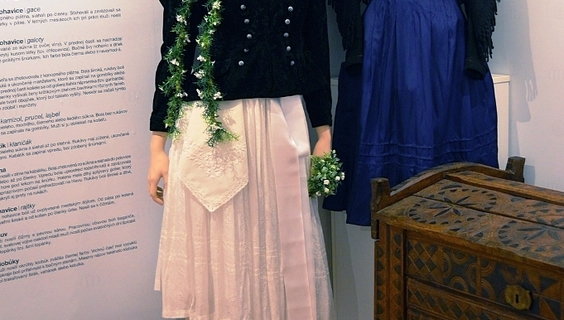 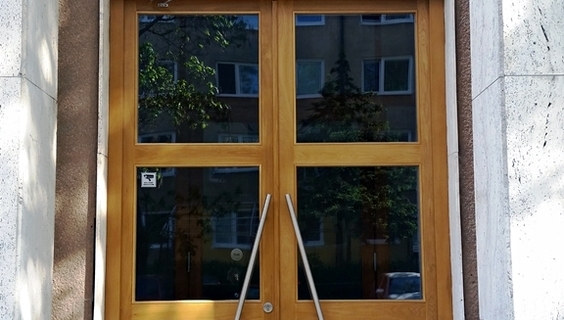 The Town Museum in Stará Turá presented its first museum exhibition in 1976 on the premises of the former Roman Catholic school called Room of Revolutionary Traditions. Currently, the museum is located on the ground floor of the building of the House of Culture Javorina.

The town museum focuses primarily on the history of the town and the region of Podjavorina region. Visitors have the opportunity to see valuable exhibits from prehistoric times as well as copies of royal documents, sealers and materials on the development of crafts and guilds in Stará Turá.

The museum also documents events in the Podjavorina region during the Slovak National Museum. Separate part consists of a large exhibition focused on the history of the former company Chirana, which was at that time the largest manufacturer of medical equipment in Czechoslovakia.

Part of the Town Museum is an extended exhibition called "Traditional Housing". This period room reflects the way of life of our ancestors. Visitors can see ancient furniture, local folk costumes, ancient religious books, and household items once used by people.

A special part of the museum is a multifunctional room, which is used for short-term exhibitions, film screenings, discussions, presentations and various educational activities.

You may need some: accommodation Stará Turá

Nearby things to do at Town Museum

A great place to relax, regenerate and do active sports can be found in one place in the building of the swimming pool in Stará Turá, situated in western Slovakia.

Dubník Reservoir is lying about 2 km from the town of Stará Turá. The water reservoir is built in a picturesque valley on the flow of the Kostelník stream.

Štúr's Rock is located in Stará Turá near the water reservoir Dubník. It is a natural phenomenon, rising from a wooded slope. The rock bears a distinctive name after the ...

Above the picturesque village of Lubina, there is a small hill of Roh. The hill itself is covered by a dense vegetation of pine, only the top is deforested and there is a...

More than 100 animals live on our mini-farm all year round, all of them are unique by their small growth. Have you ever seen a goat as big as a hen? Or a hen as big as a ...

In the village of Bzince pod Javorinou, there is a birthhouse of the well-known Slovak writer of children's books - Ľudmila Riznerová - Podjavorinská. In her honour and m...