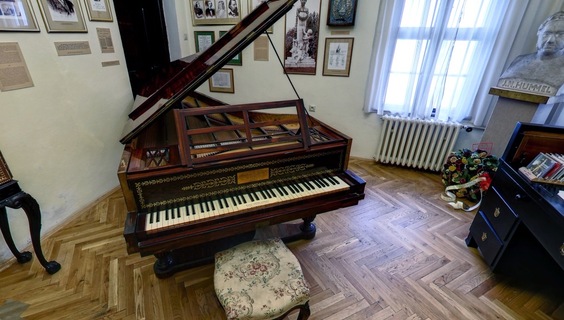 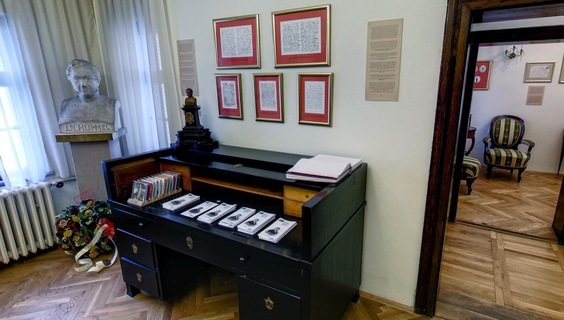 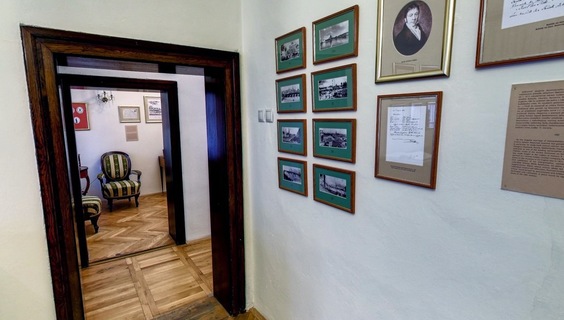 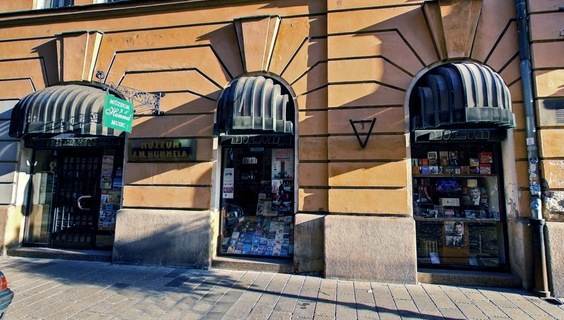 In honor of Bratislava's native and one of Europe's greatest composers and pianists, Johann Nepomuk Hummel, a museum was built in the Renaissance garden house. The exposition of the museum is devoted to his life, creation and, last but not least, to the musical traditions of the city.

In addition to the attractive musical tones of Hummel's music, which fill the museum's premises, visitors can also enjoy a rare collection of musical instruments from the artist's estate, paintings, personal items, manuscripts and samples of his music.

From his inheritance, the Erard Piano also enriched the museum collection. There is also a spinet, on which he trained in Mozart's house and where he played for this Master. The John Nepomuk Hummel Museum is an extended exhibition of the Bratislava City Museum.

Nearby things to do at Johan Nepomuk Hummel Museum

0.0 km
The Primate's Palace
Other attractions

The Primate's Square in Bratislava is decorated with a luxurious classicist building dating back to the 18th century. The truly magnificent building of the Primate's Pala...

The cultural center of Bratislava is the charming historic building of the Slovak National Theater. The predecessor of this monumental building was the city theater build...