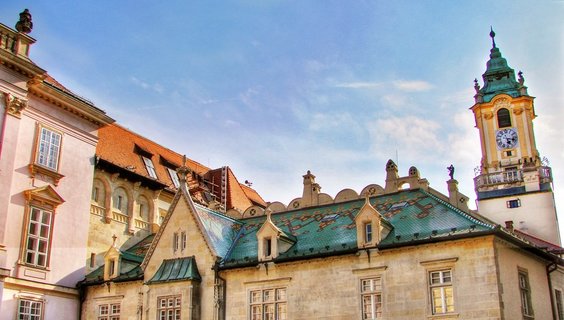 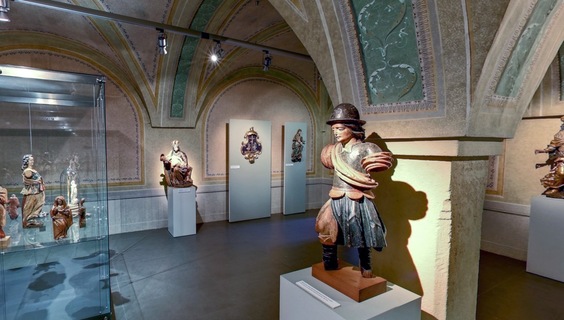 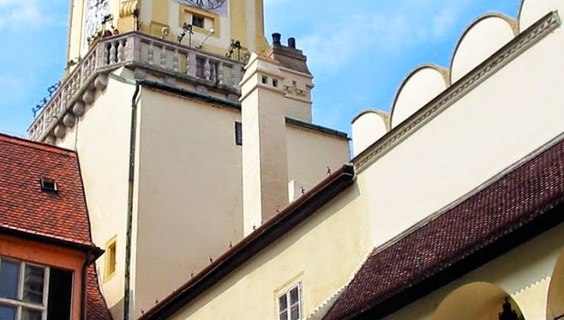 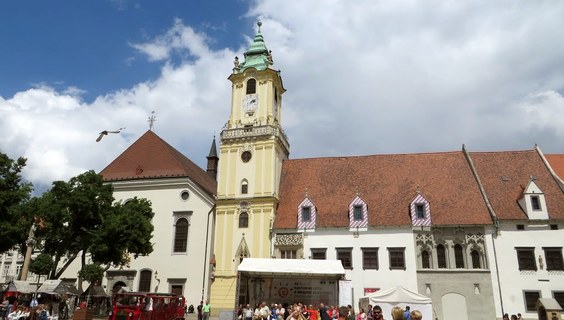 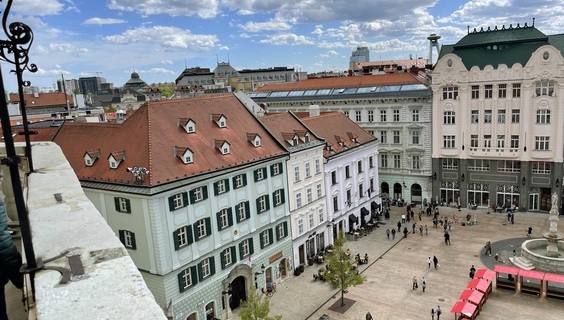 It consists of several buildings, namely Jakub's House, Pawer's House, Unger's House, and Aponi's Palace, which were built in various artistic styles. The original part of the town hall is a house with its own tower on the eastern edge of the square.

It is located in the city between the Main Square and the Primate's Square. The Old Town Hall was built in the Gothic style in the 15th century as a result of the connection of several houses. The main building next to the tower was built by mayor Jakub in the 14th century, while the tower itself, originally Gothic, was built in the 13th century.

The Old Town Hall served as the Town Hall from the 15th century to the late 19th century. At that time, it served other purposes, such as a prison, a mint, a venue for shops and a celebration. It was also used as an armory depository and the municipal archive.

Currently, the building houses the City Museum with an exposition on the history of Bratislava. The exhibits include instruments for torture, old city dungeons, historical weapons, armor, paintings and miniatures. One of the attractions is a cannon ball built into the wall of the tower, shot by Napoleon's soldiers in the 19th century.

Nearby things to do at Old Town Hall - City History Museum

In honor of Bratislava's native and one of Europe's greatest composers and pianists, Johann Nepomuk Hummel, a museum was built in the Renaissance garden house. The exposi...

One of the best preserved buildings of the old Pressburg, whose beauty and pompousness can be still admired by the visitors of Bratislava today, is the Mirbach Palace. Th...