Ruins of the St. Helena Church in Stránske

Ruins of the St. Helena Church in Stránske 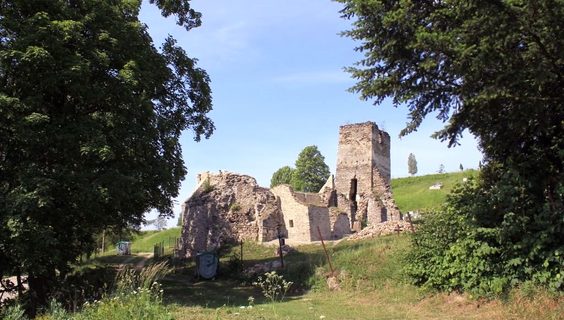 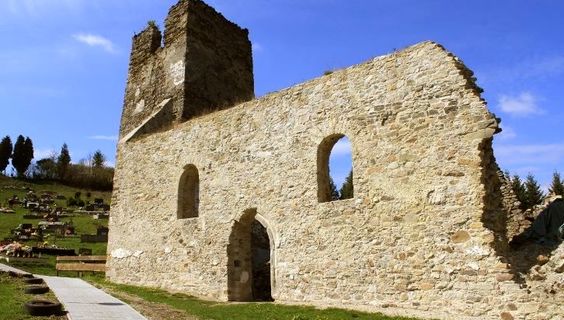 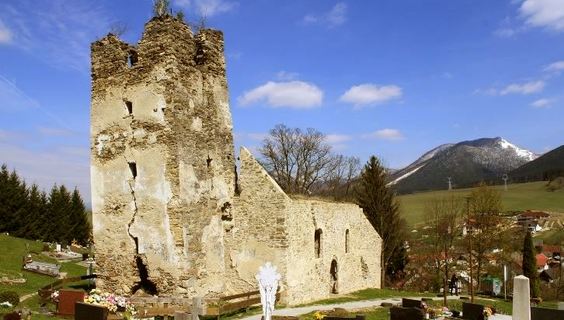 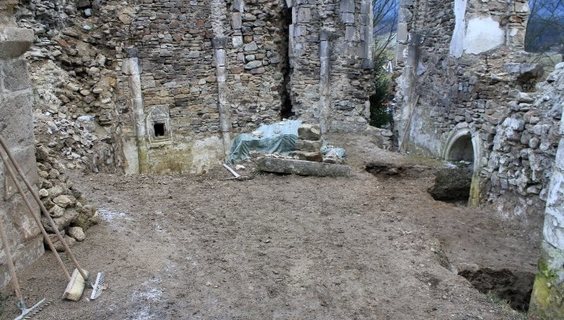 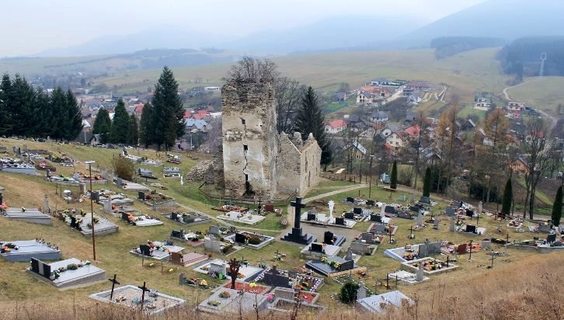 The ruins of the Gothic Church of St. Helena dating from the 14th century rise above the village of Stránske. Originally, it was a one-aisle building with a polygonal presbytery, a western tower and a northern sacristy. However, the sacral building has undergone several modifications during its existence.

St. Helena Church had modest furnishings and most of the interior details were made of wood. It served the faithful until 1858, when the whole area was hit by a strong earthquake with an epicenter at Minčol peak. The earthquake disrupted the church's stability so much that it had to be closed.

The Church of St. Helena decayed for many years and until now only the remains have been preserved, the most significant of which is the tower. Since 2012, the ruins of the church as well as the grounds have been taken care of by activists from the civic association "Restoration of the Slovak land".

You may need some: accommodation district Žilina

Nearby things to do at Ruins of the St. Helena Church in Stránske

Do you love nature and animals? Do you want to relax and have fun? Visit the true Slovak farm SAVAJA in beautiful paradise nature. It is an ideal place to spend your free...

In Rajec on SNP Square, near the building of the town museum, a approximately 5 km long educational trail begins. On 12 information panels, located along the road, it wil...

The spa town of Rajecké Teplice lies in the valley of the small river Rajčianka. Already at first glance, the spa will enchant every visitor with its unique and majestic ...

One of the most beautiful and unusual rock formations can be found between villages of Poluvsie and Porúbka. Due to its appearance and majestic dimensions, it was declare...

The city of Žilina has been an important road junction since ancient times, as well as an important railway junction. On the occasion of the 110th anniversary of the Žili...

If you ever walked along the main road between Žilina and Prievidza through Rajecká dolina, you certainly noticed an interesting natural creation that rises above the roa...

Most visitors come to Rajecké Teplice mainly because of their wellness, thermal bath or attractive culture. However, the beautiful nature and the associated tourism are i...

Turská Rock is a natural monument on the outskirts of the village of Turie. Its massive cliffs and green coniferous trees line the state road Žilina - Rajec, as well as t...