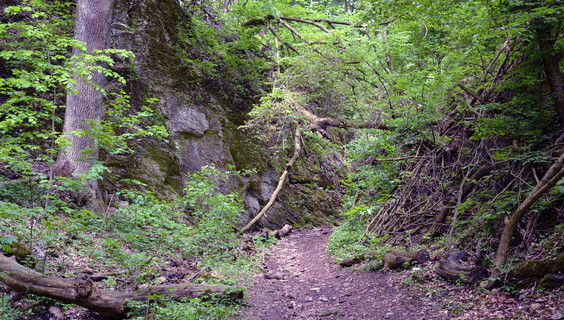 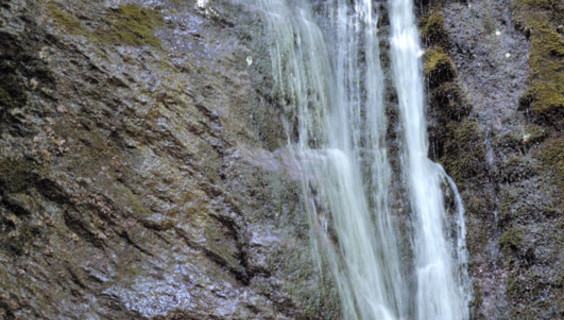 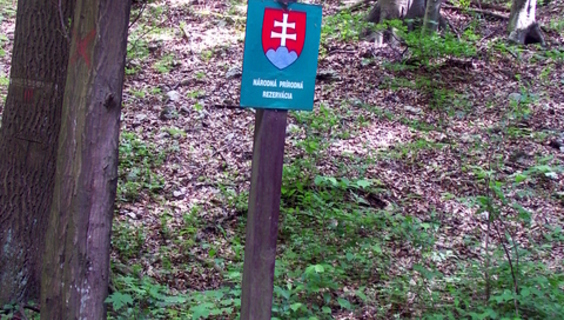 The Hlboča Valley near Smolenice is something like a small Slovak Paradise. Many people do not even know that the Smolenice karst is full of similar beauty as the gorges and ravines in the Slovak Paradise.The forested canyon-like area is enriched with the most diverse rock formations and wilderness around, almost without human intervention.

The Hlboča Valley has been a national nature reserve since 1995 with the highest level of protection. The rarest species of plants grow on the rocky edges of the valley and the surrounding oak-horned forests have become home to many species of animals.

In addition to breathtaking geomorphological formations such as various rock cavities, giant pots and rocky rocks, you can also admire the Hlboča Waterfall here. It is often referred to as the Occasional Waterfall because there is no water in it at times of drought. If you want to see it in its full beauty, we recommend a visit mainly in spring or after heavy rains.

The Hlboča Valley can be reached by a blue-marked hiking trail that starts in the village of Smolenice in front of the municipal office. The educational trail also passes through the site. The route is neither long nor challenging, making it ideal for families with children or recreational tourists.

You may need some: accommodation Smolenice

Nearby things to do at Hlboča Valley