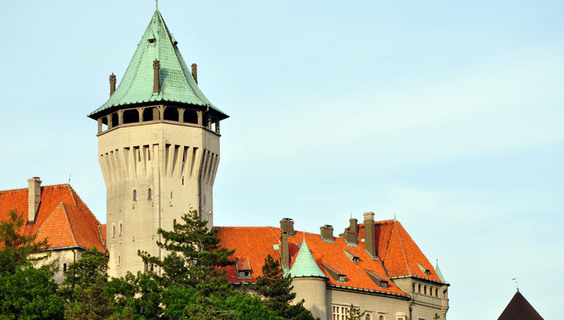 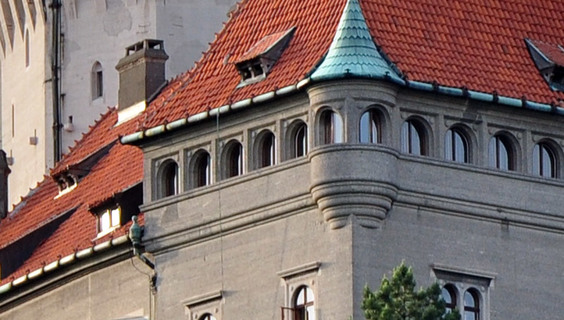 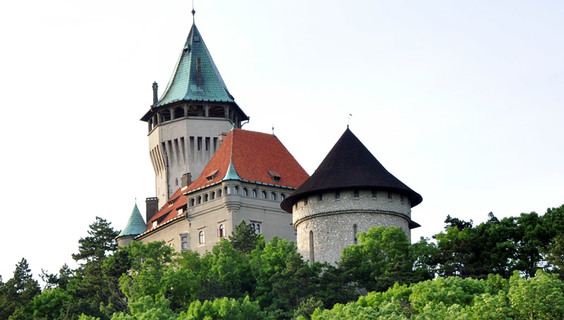 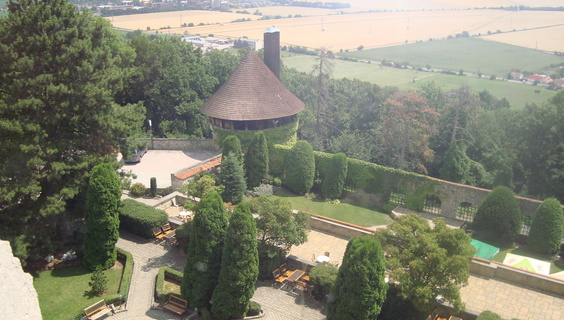 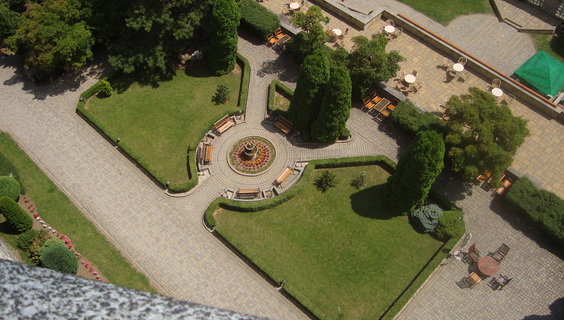 On the site of today's Smolenice Castle at the foot of the Little Carpathians, there used to be a medieval castle. It was built in the 14th century as the last of the guard castles in the Small Carpathian ghauts.

At present, the castle is administered by the Slovak Academy of Sciences, which, however, offers guided tours of the castle to the public in the summer months.

You may need some: accommodation Smolenice

Nearby things to do at Smolenice Castle

The Hlboča Valley near Smolenice is something like a small Slovak Paradise. Many people do not even know that the Smolenice karst is full of similar beauty as the gorges ...